Following is a summary of some events, projects, causes, and initiatives that the Marine Corps Coordinating Council of Kentucky (MCCCK) and/or its individual members have administratively, logistically, and financially supported during the year so indicated: 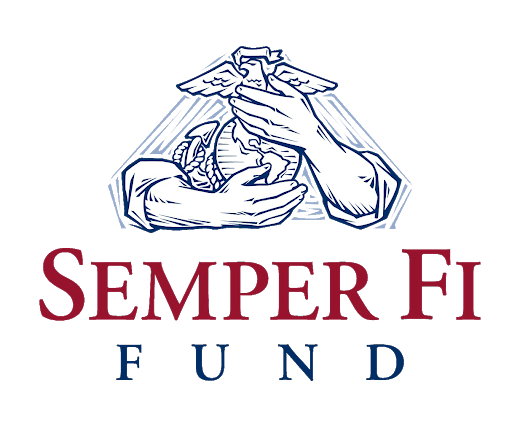